Modesty Is Having a Moment, Here’s Why

Women have been dressing modestly since the beginning of time. In fact, modest dress used to be the standard, not the exception.

The cultural revolution of the 60s gave rise to experimentation with fashion, which ultimately pushed modesty to the back-burner. Recently, however, modesty has made a come back and brands are realizing it.

Mainstream brands are capitalizing on what Vogue declares to be a “multi billion-dollar” market. In the past 50 years, brands have not been so accommodating to the modest woman, under the misconception that modesty and fashion clash.

Dressing modestly was mostly thought of as a uniform for religious women, but it's now being marketed and sold to the public by industry giants. 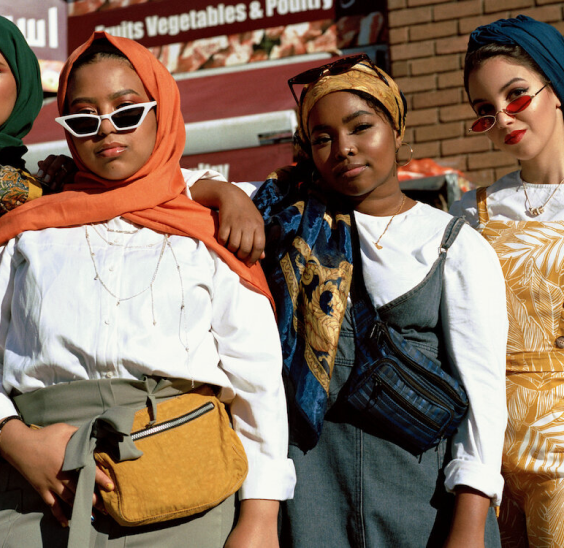 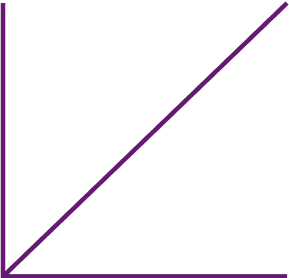 Why the sudden surge in modest fashion?

Social media. It's only one explanation, but it's more prevalent than ever before. Platforms such as Instagram, TikTok and Pinterest prove that trends and inspiration can stem from anywhere.

These platforms are giving modest women a place to show off their style to like-minded individuals who truly believe that fashion and modesty go hand in hand.

The rise of the modest influencer could very well be a reason why mainstream brands are finally acknowledging that there is a large and eager market for modest fashion.

Modest fashion has also been gaining recognition in the runway world. Batsheva, a brand created by orthodox Jew Batsheva Hay, has utilized the traditional Jewish way of dress for her modest designs and popular shows at New York Fashion Week.

The demand for modest fashion shows has grown so much so that since 2007, the annual Modest Fashion Week has garnered 17,000 attendants annually.

From a business perspective, modesty is a market that will always bring profit because religious women who are committed to dressing modestly choose to do so based on their beliefs, not because it is a passing trend. The demand for modesty has and will always be there. 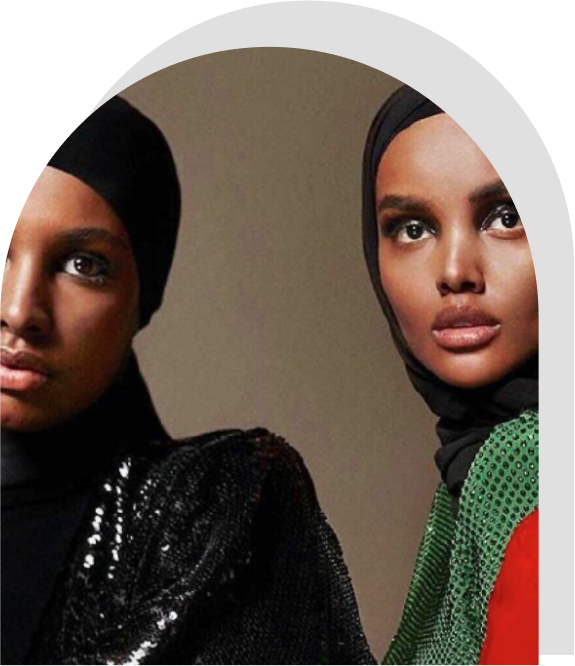 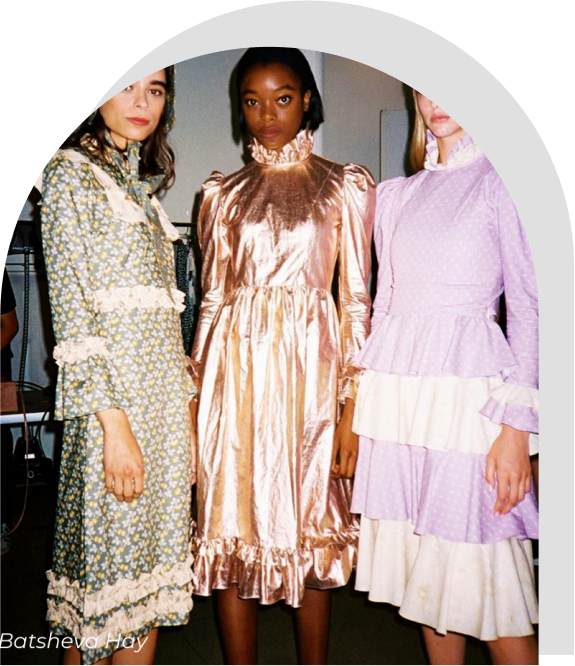 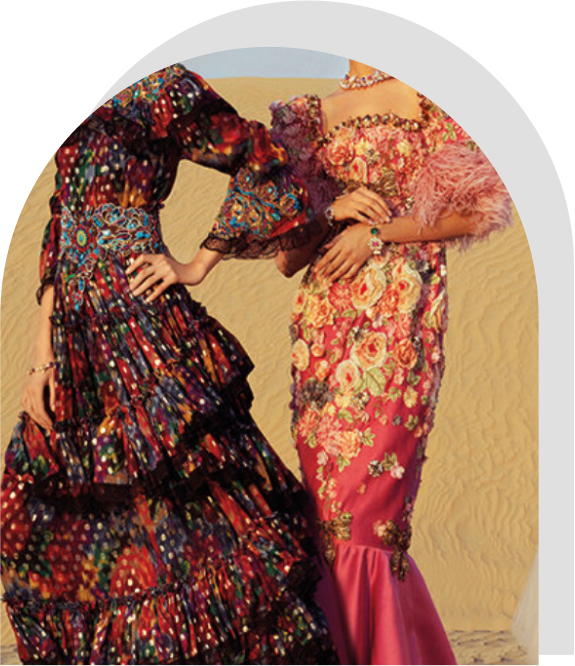