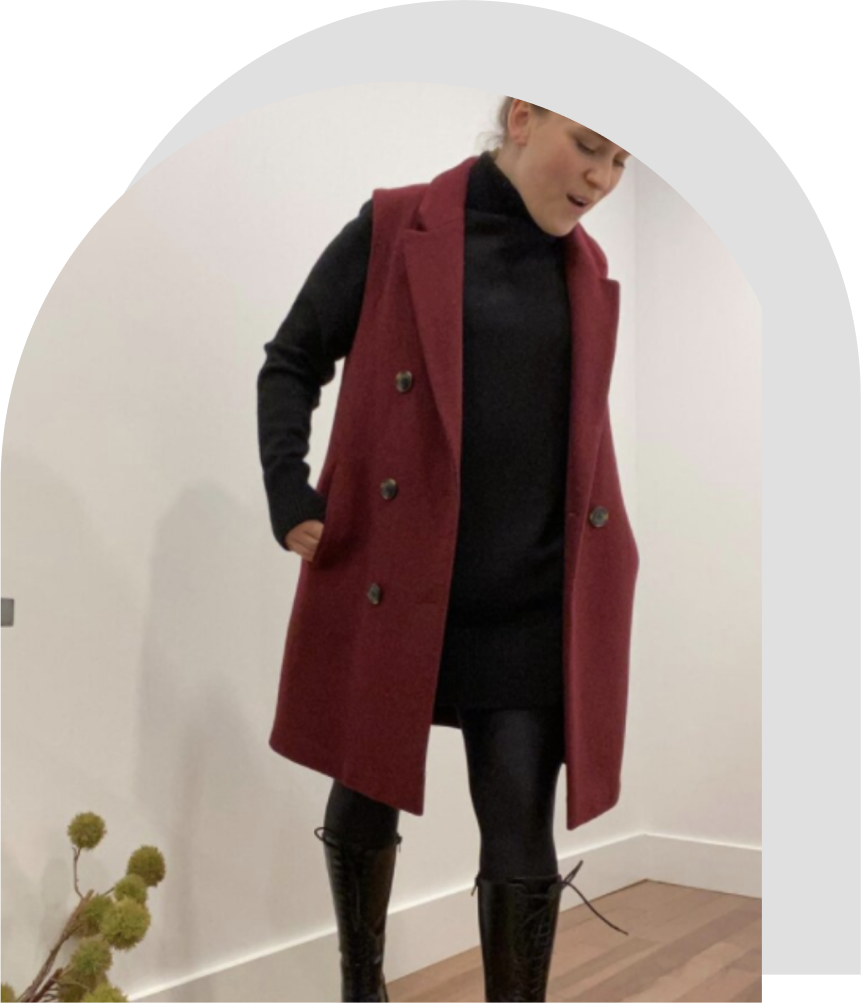 What is a big milestone you've encountered in adopting modesty?

My weight loss journey when I was younger taught me a lot about modesty. As a child I thought of revealing clothes I could wear if I had a certain body type. But when I became my "ideal" size, there was something extremely humbling about going through all that and wanting something different when I reached my goal. People began to react differently to the way I looked, which made me feel exposed to others' input like never before. Even though their words were positive, my physical appearance became a strong narrative in my story. Trying to navigate what that meant was a mental battle. At that point, being modest became a school of thought; not just the way I dressed but also my perspective. It made me feel  strong; It was a badge of honor that gave me control of my own narrative, rather than putting it in the hands of others. So to this day, modesty for me is worn just as much by the mind as it does by the body.

Who do you get your fashion inspiration from?

It depends on the day! Sometimes I feel like going for the basics and throwing on a white T. And then other days I'll want to put my own twist on something or someone I saw on the street. Lately I've also been trying to recreate looks from my childhood photo albums from the 90's, the style was so epic back then. 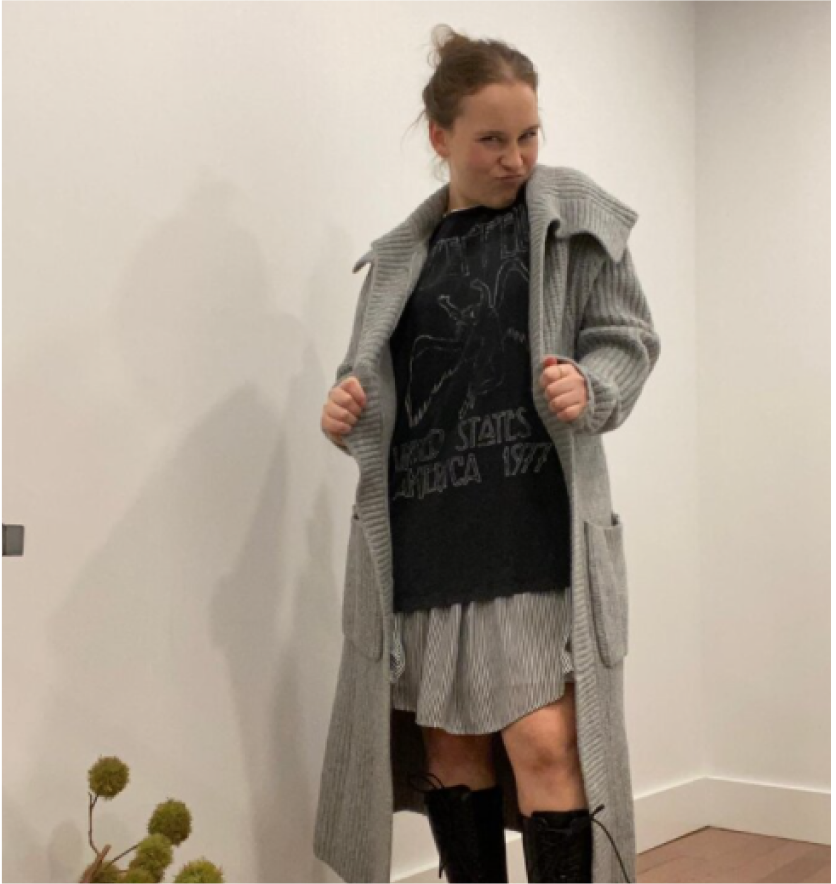 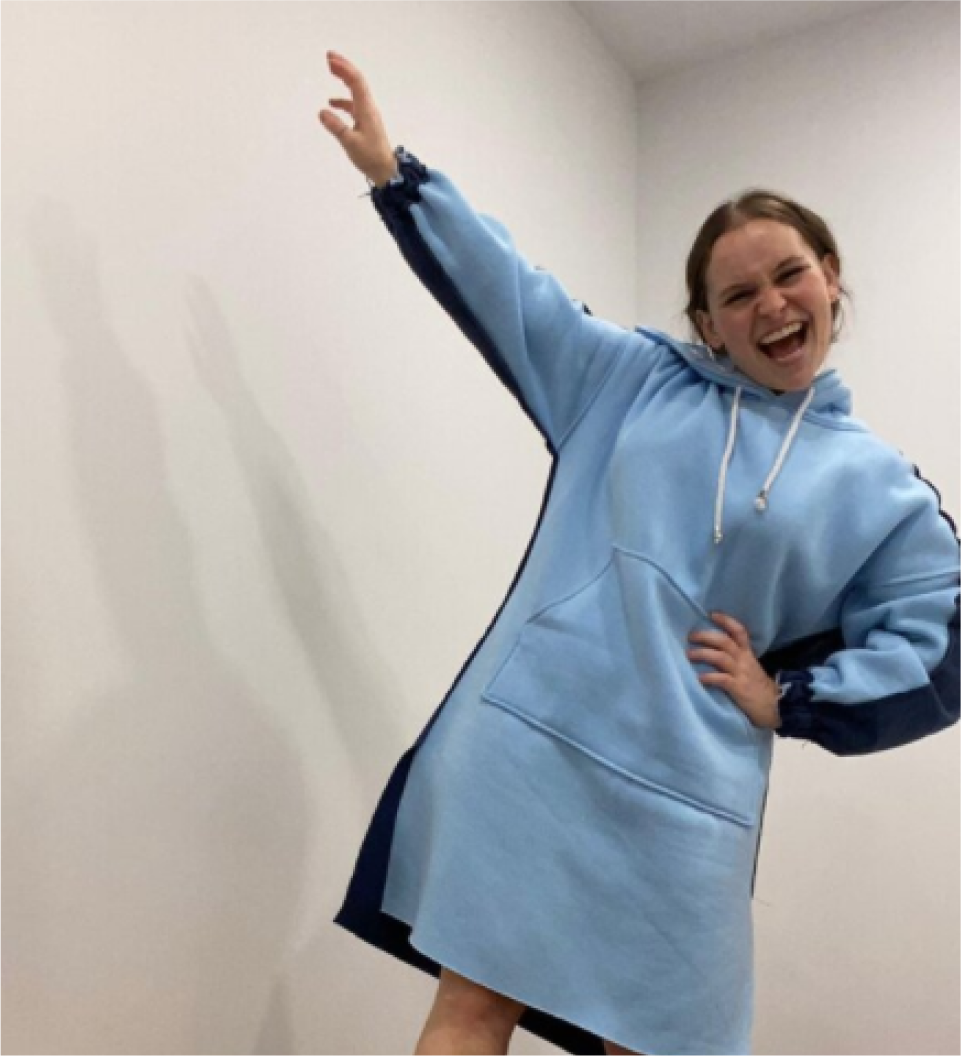 What are 5 items in your closet you can’t live without? 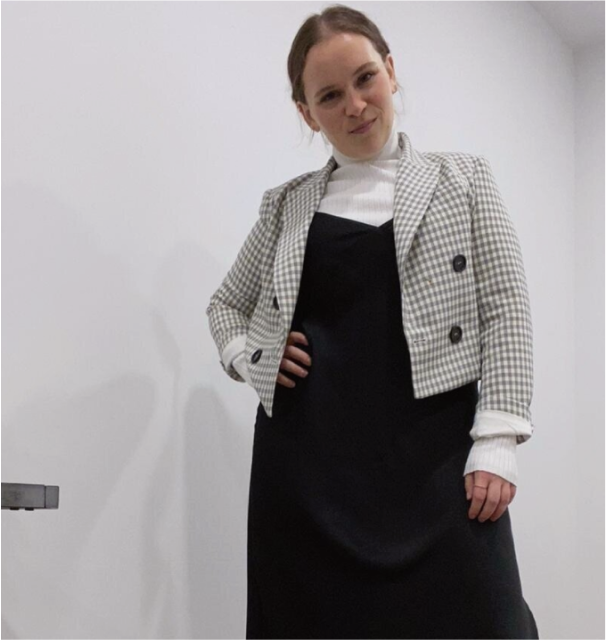 What fashion accounts do you love following on Instagram?

I have been wearing these new ASH platform sneakers that have people pointing and saying, "what are thoseeeee?!". They are bulky and take up a room and everything I didn't know I needed. They remind me of the ‘90s. I'll never let them go. 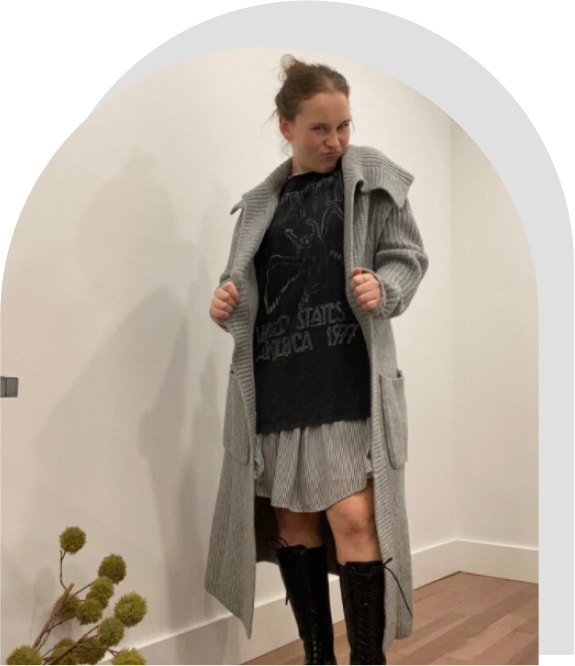 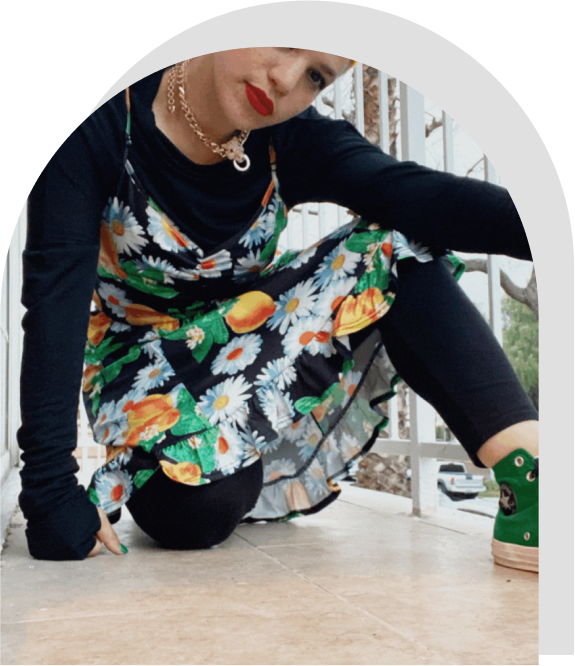 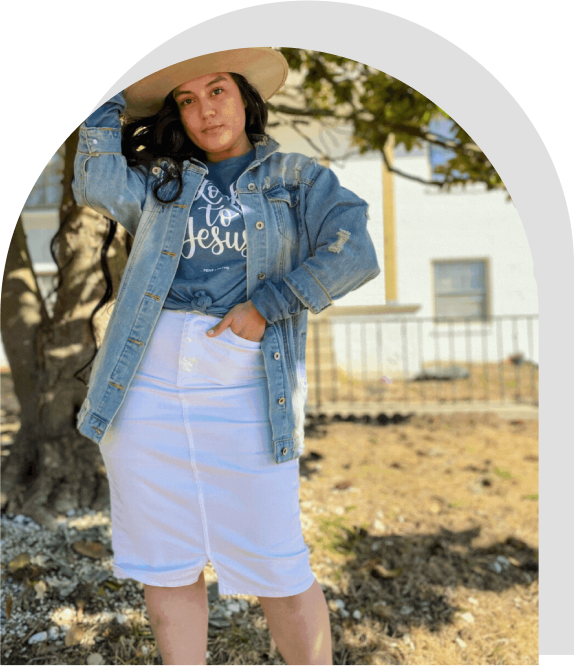